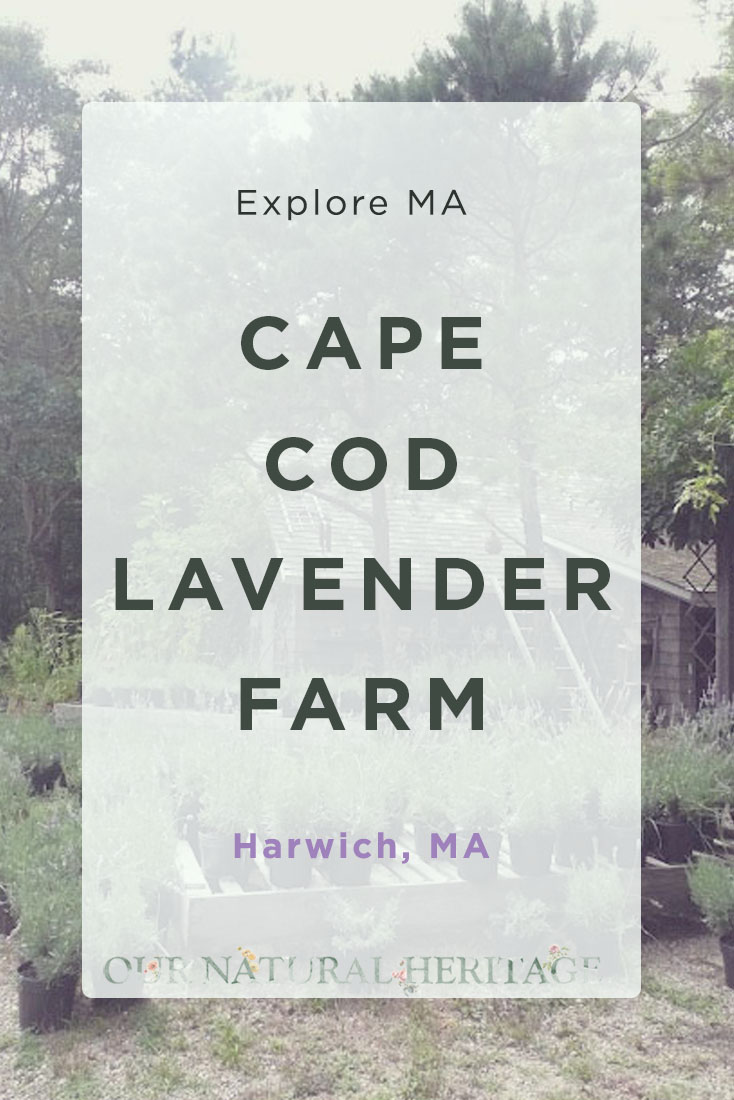 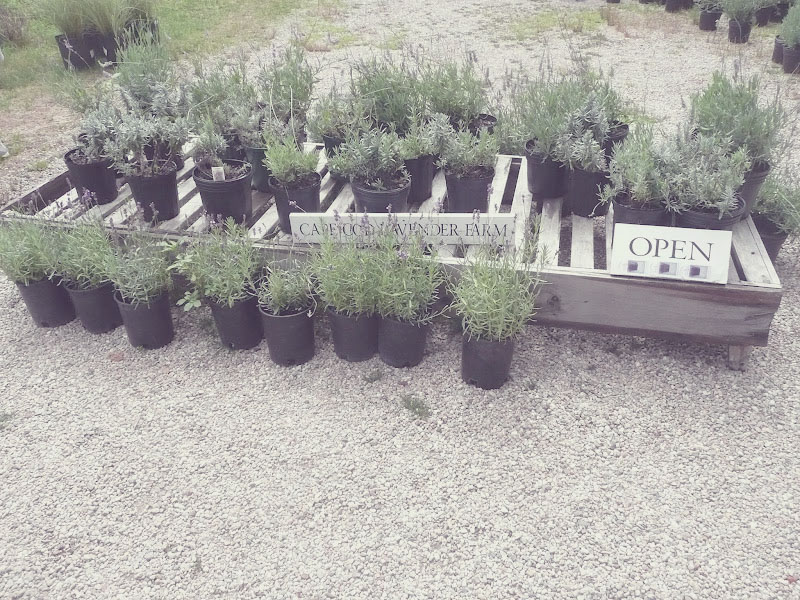 The Cape Cod Lavender Farm is a small piece of French countryside tucked down a scenic and winding gravel lane in Harwich, MA.  The farm is set on 20 acres, but is surrounded by an additional 60 acres of conservation land, making the farm feel extra peaceful and secluded.  The farm’s owners Cynthia and Matthew Sutphin started Cape Cod Lavender Farm in 1995 as a way for Cynthia to stay home and raise her children. The farm grows seven varieties of lavender and sells several, locally-produced lavender products including fresh and dried lavender bunches, lavender soap and laundry detergent, candles, marmalade, and chocolate.

Visitors to the farm can wander through the forest paths, open lavender fields, and browse the impressive collection of lavender plants for sale (all tested to be hardy enough for southern New England winters).  The plant is drought-tolerant and resistant to pests such as deer and woodchuck.

The lavender season at the farm is fleeting, beginning in June and lasting only until early August so be sure to plan ahead – and don’t forget to stop by the fairy garden! 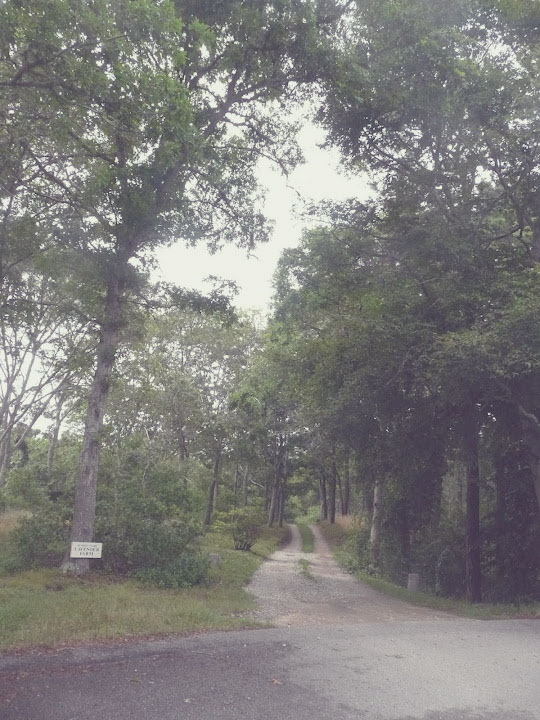 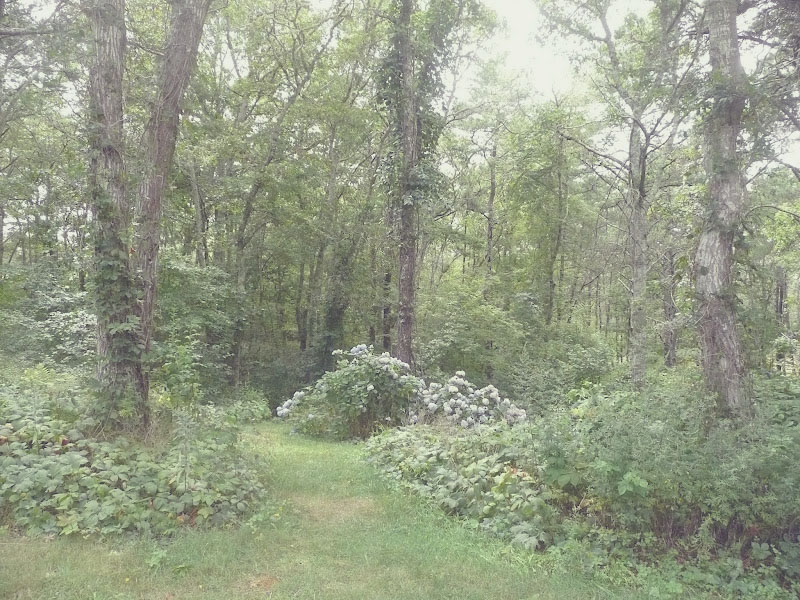 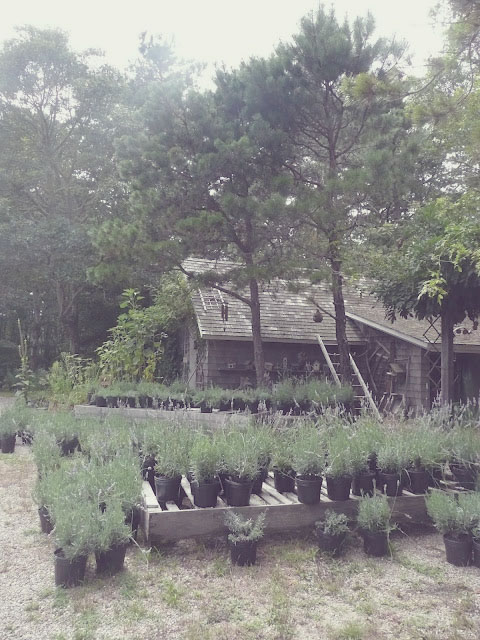 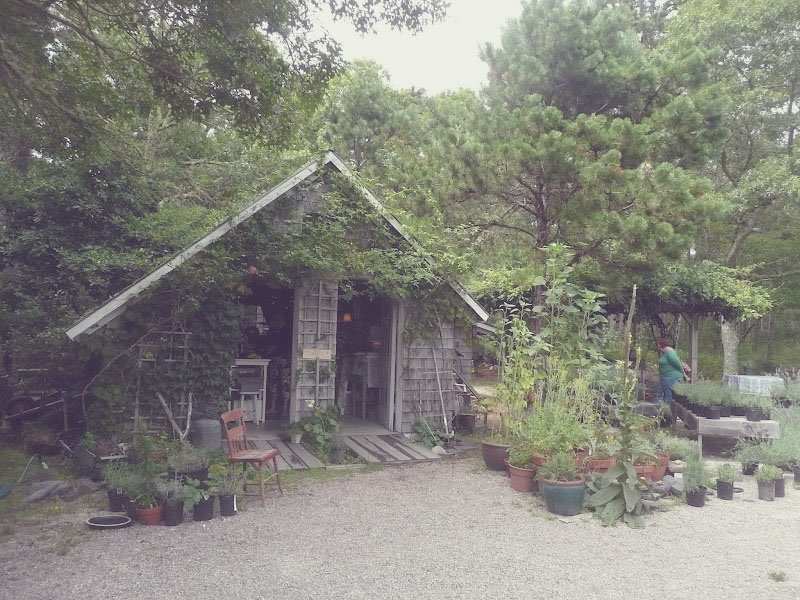 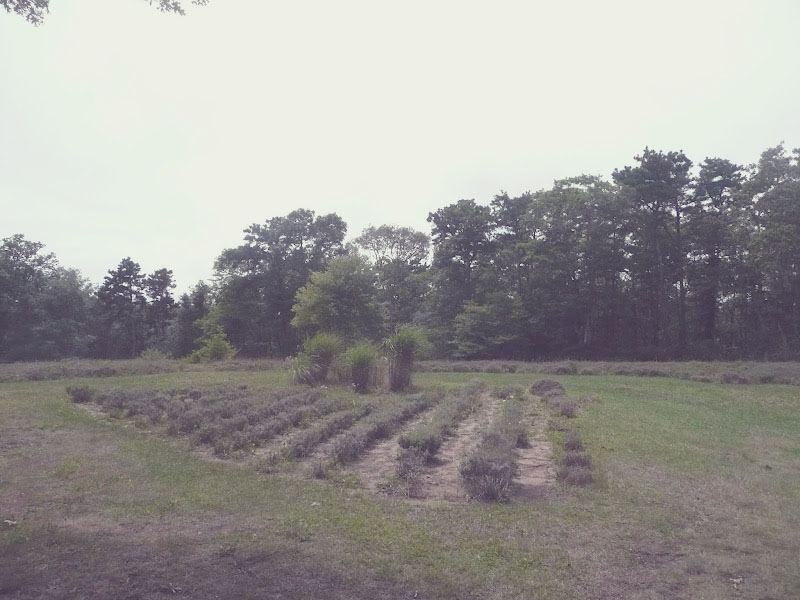 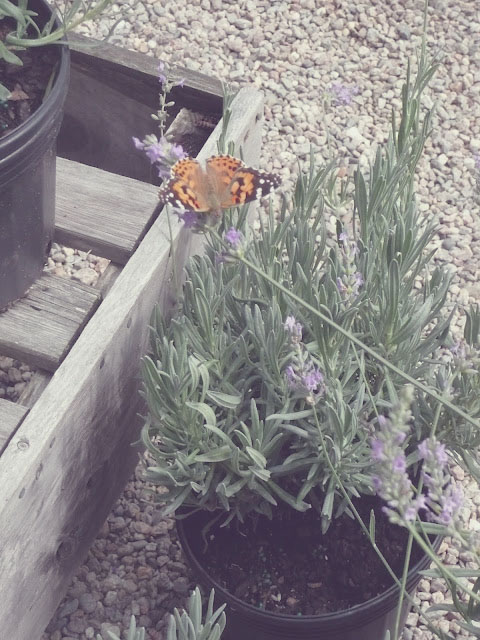 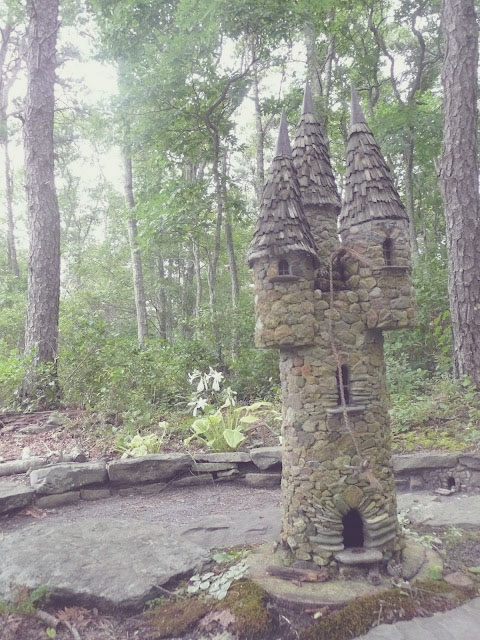