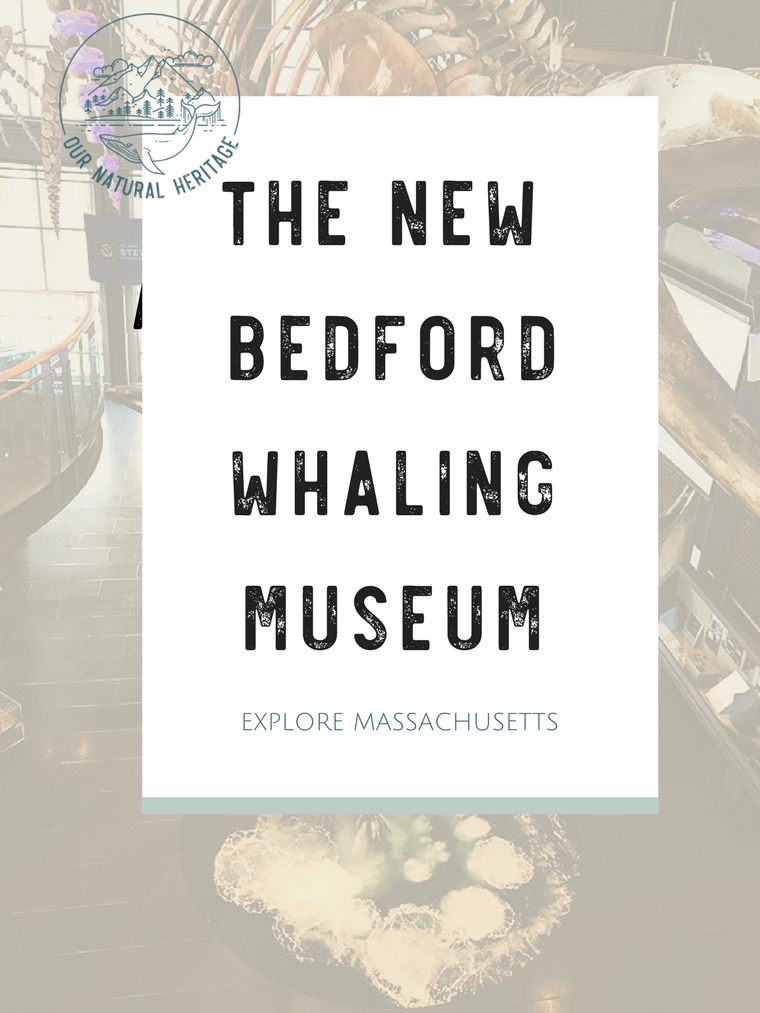 Early North American colonial settlers were the first documented people in New England to hunt whales for their baleen plates and oil. The whale’s keratin-based baleen plates were used to make tools, buggy whips, and corset stays, while their blubber was boiled down to make oil for candles and soap. In the 1800s, New Bedford gained worldwide reputation as the greatest whaling port and richest per capita city in the world, it’s industrial infrastructure and the region’s extensive experience in whaling allowed the city to compete successfully against other East Coast ports. But by the 1860s, wars, declining whale populations, the discovery of petroleum and several shipwrecks contributed to the industry’s decline.

The historic New Bedford Whaling museum features an ever-evolving assortment of artifacts, photos, and exhibits that examine the whaling industry as well as the cultures of the Portuguese and Cape Verdean immigrants that formed it’s backbone. There is perhaps no better way to understand and experience this impactful time in our country’s history than to be surrounded by the buildings, artifacts and natural landscape that influenced it. 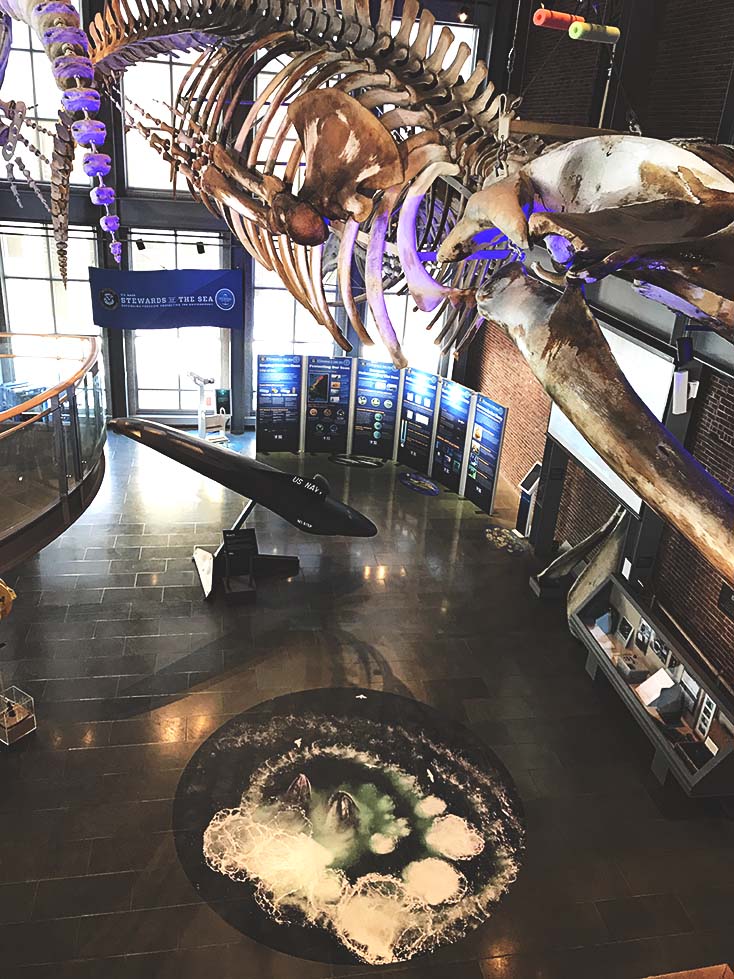 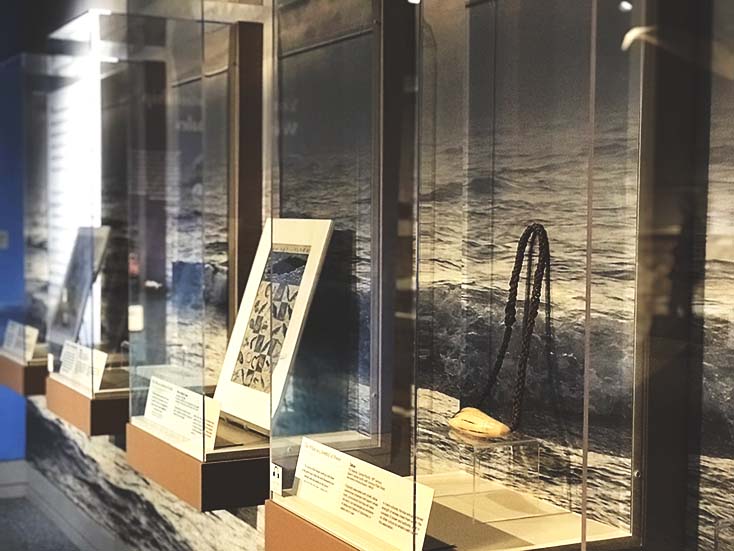 I didn’t realize it had been that long, but I was surprised when I visited a few weeks ago to see that the museum had doubled in size and now features many new beautifully designed exhibit spaces. 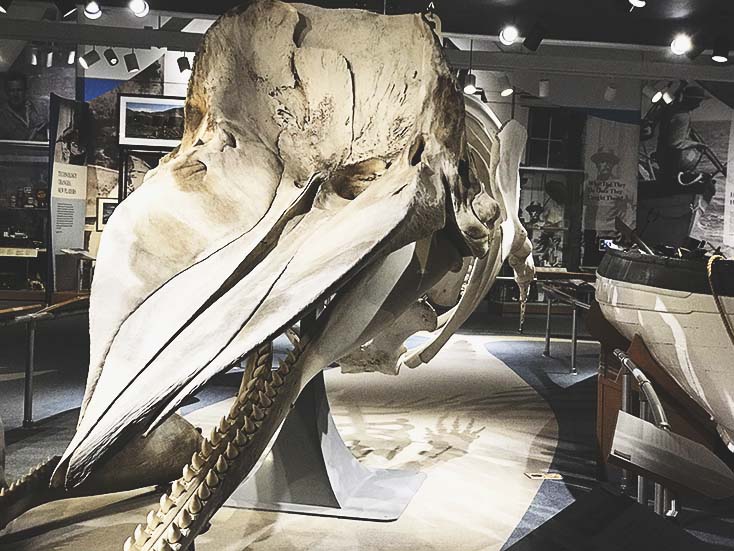 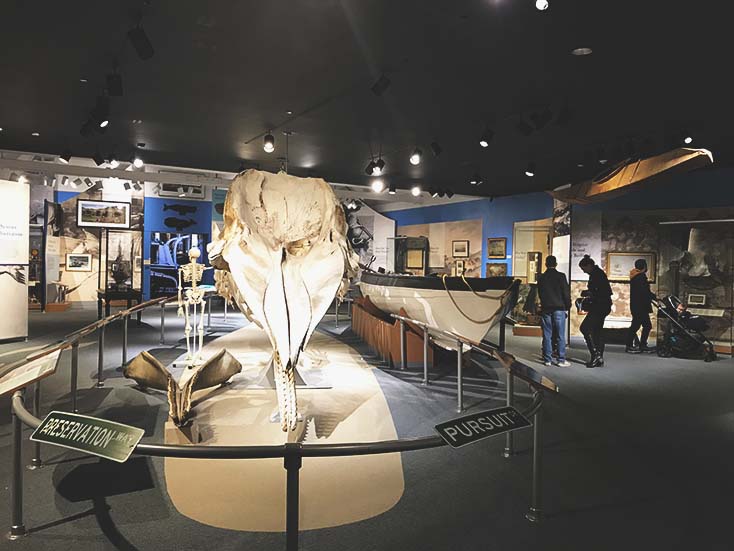 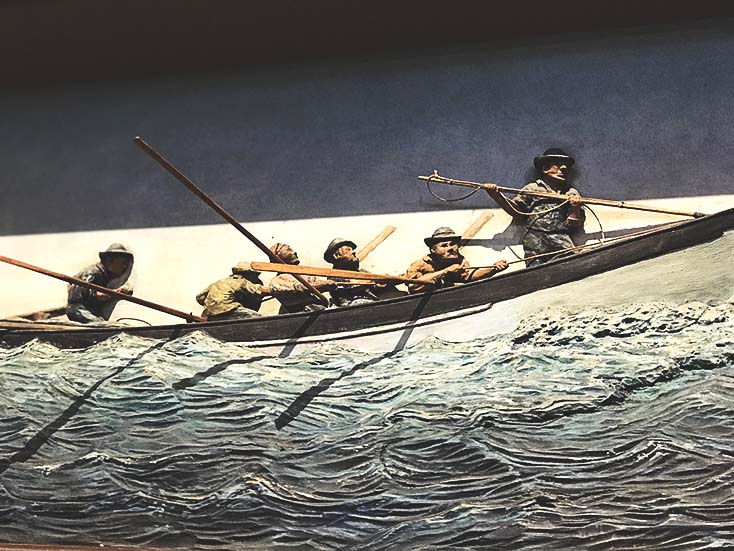 Of course, the Bourne Building is still there, and it’s still home to the world’s largest model of a whaling ship, the Lagoda. The spacious and airy gallery also features several exhibits about a whaler’s life at sea. 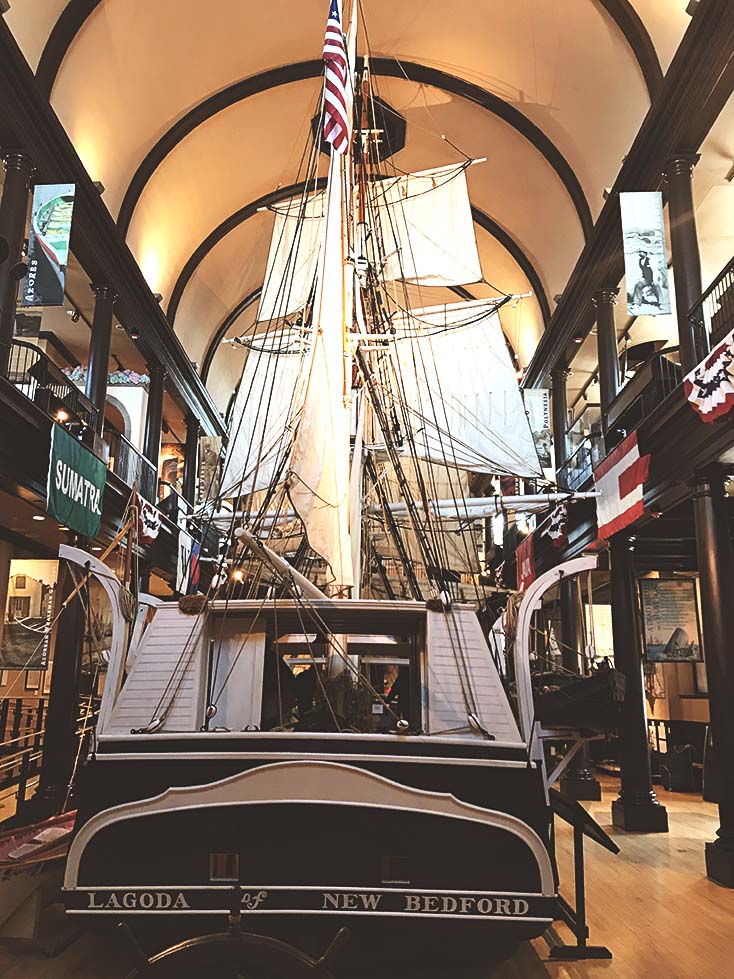 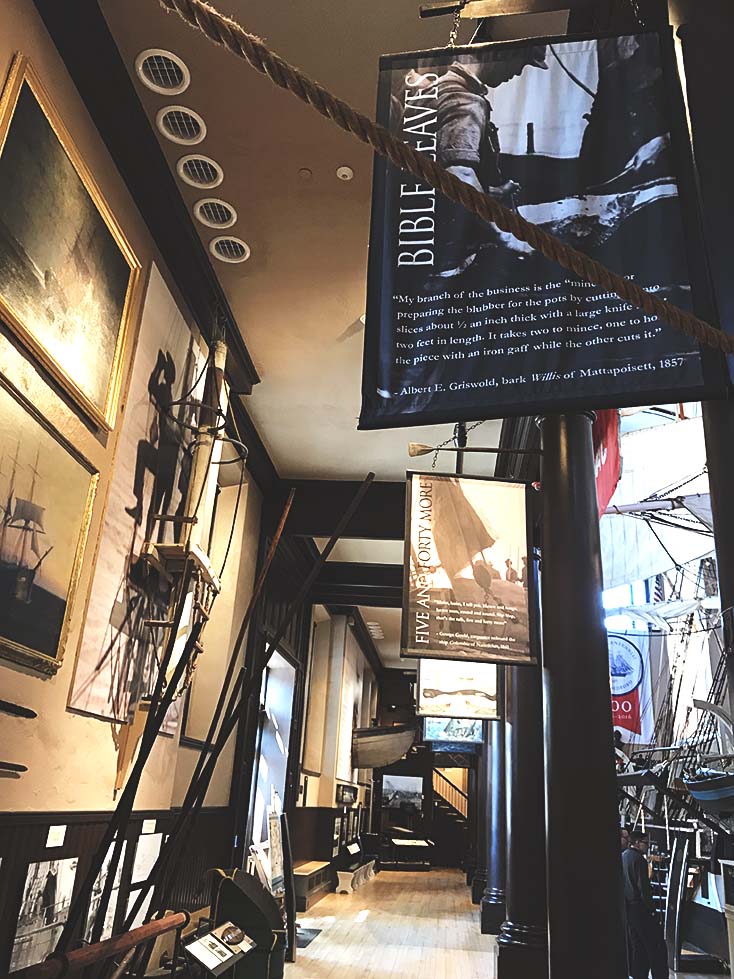 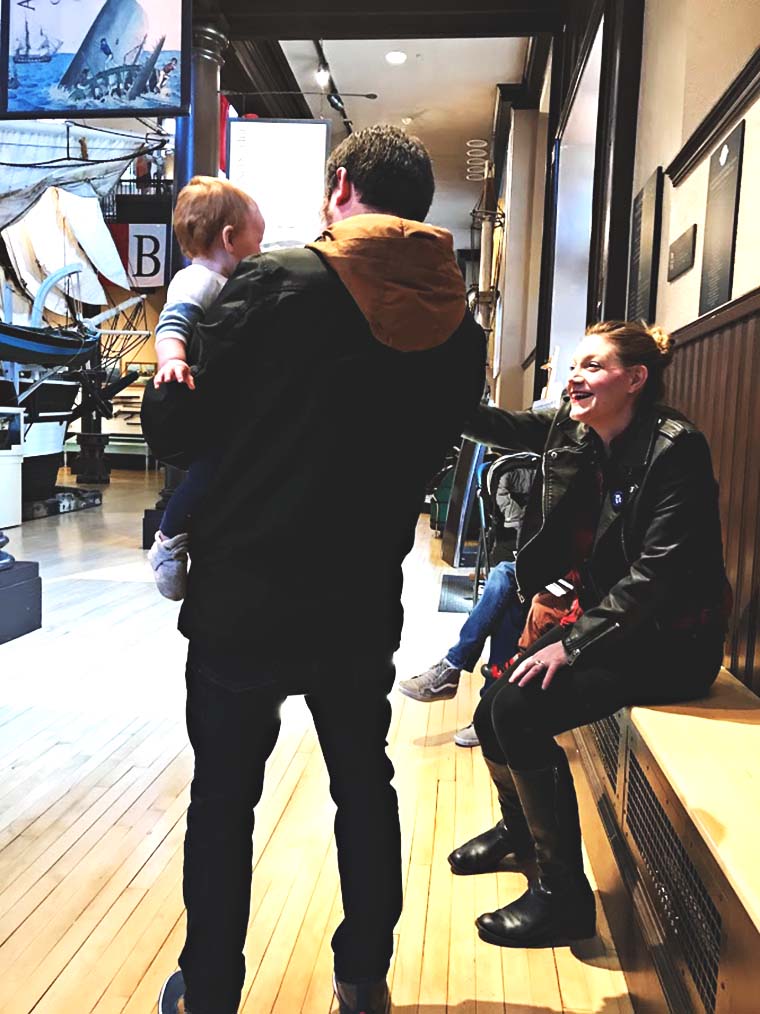 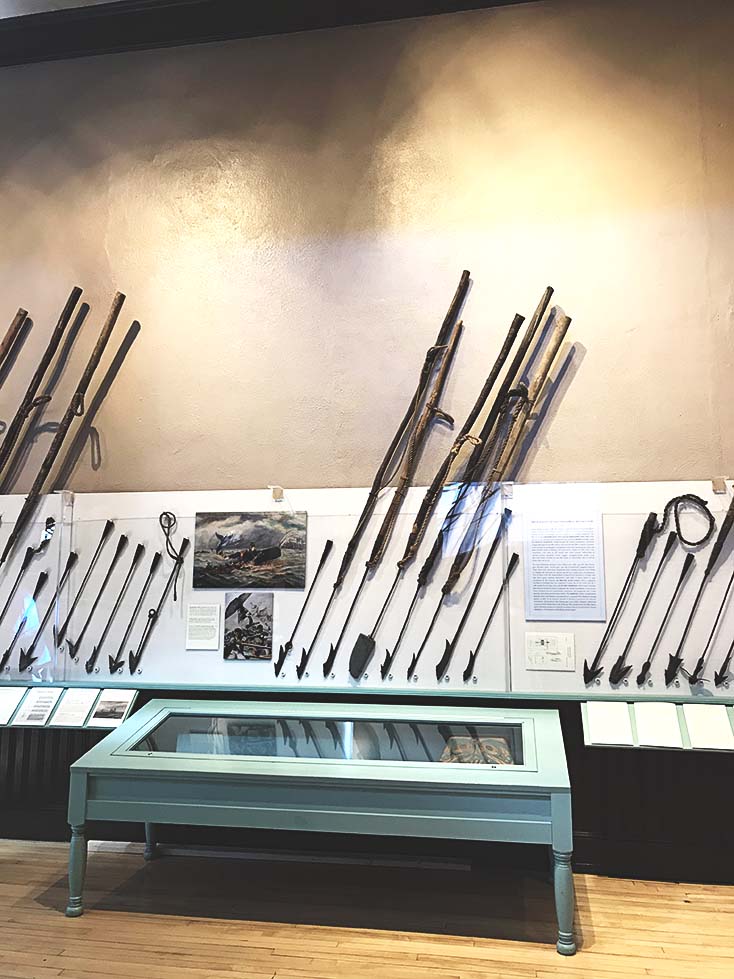 New spaces we were thrilled to discover included the kid-focused Casa dos Botes Discovery Center and the Harbor View Gallery, a gorgeous top floor event space that looks out over the very harbor from which the whaling ships sailed. We visited the museum with young kids so weren’t able to stay for hours and hours and see every detail of the museum. But it’s size and breadth of ever-evolving exhibits means I can come back often and learn something new each time. 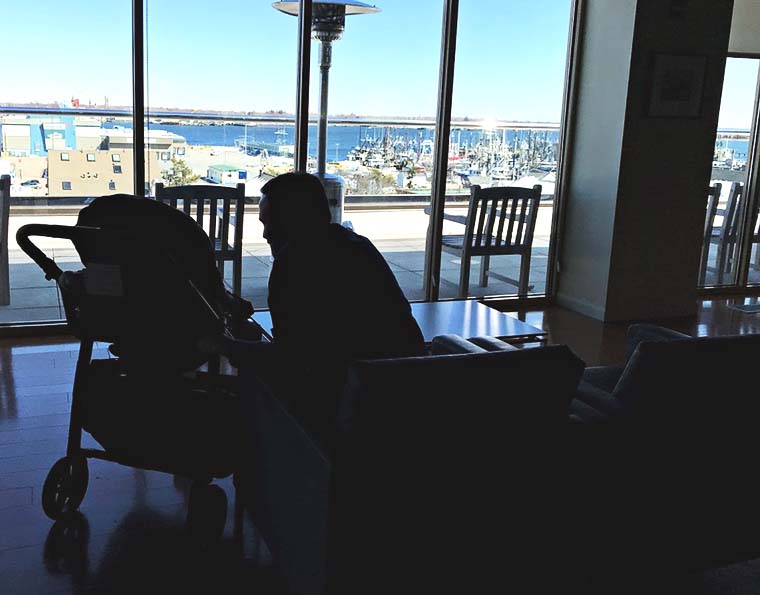 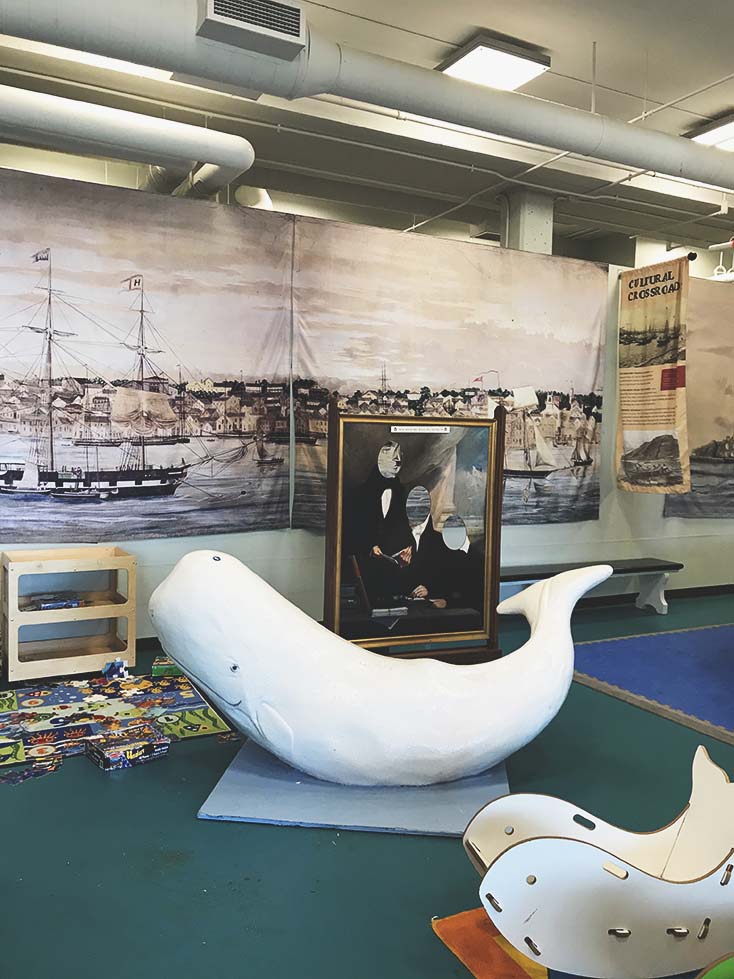 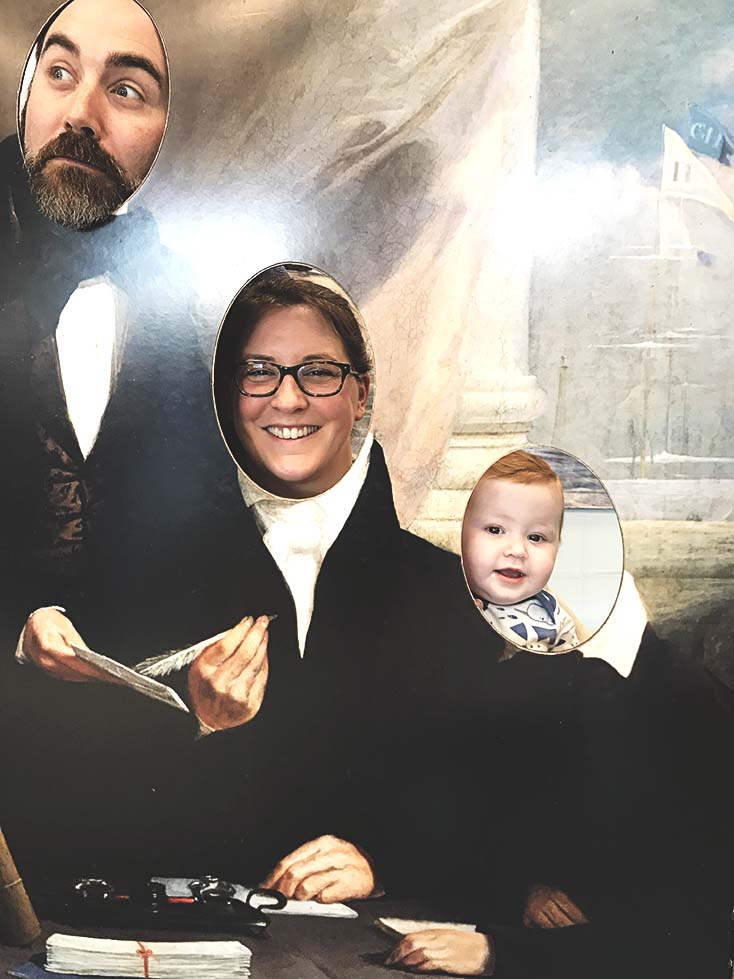