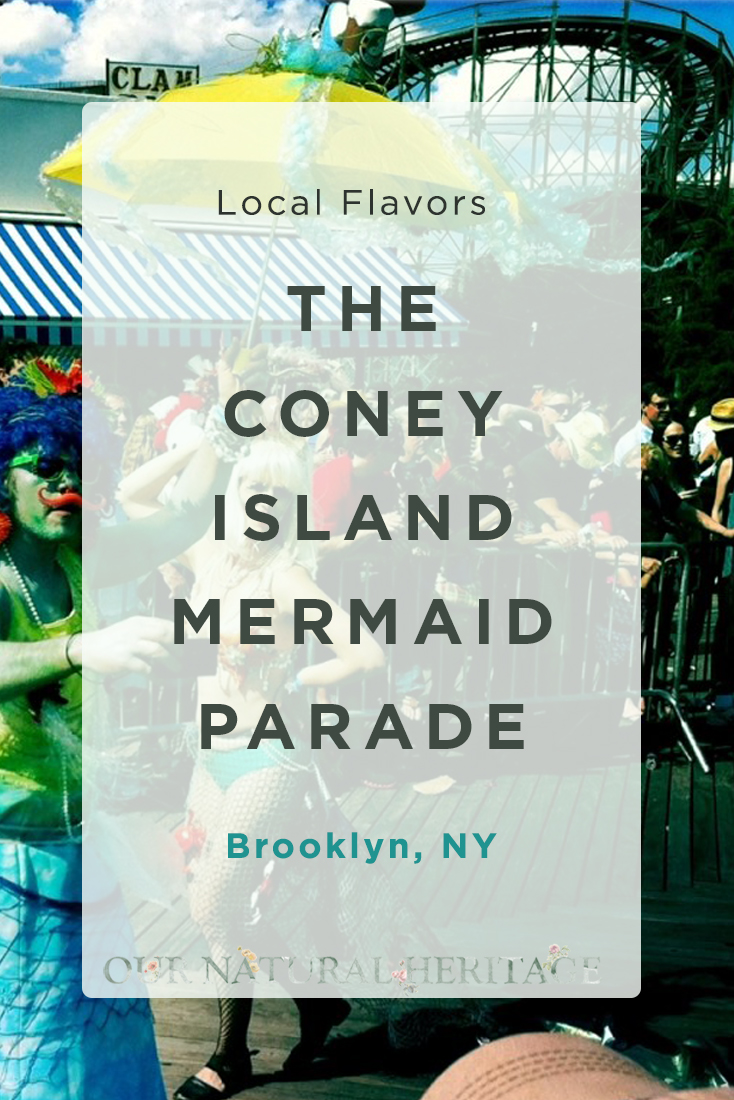 It was a crazy thing to do – head down to NYC for just one night – but so very worth it. 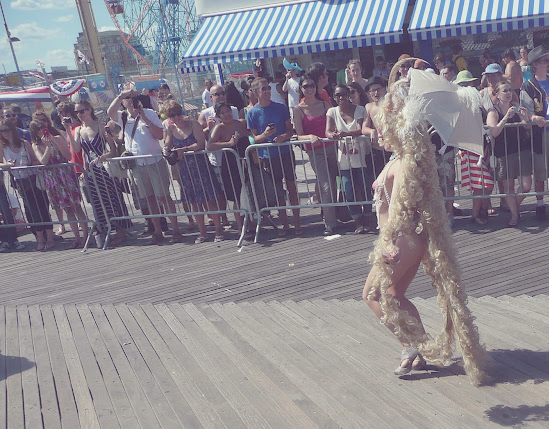 The Coney Island Mermaid Parade, the country’s largest “art parade” turned 30 this year.  Anyone can dress as a mermaid, or random sea creature (or anything really ) and join the parade down Surf Avenue in Coney Island. 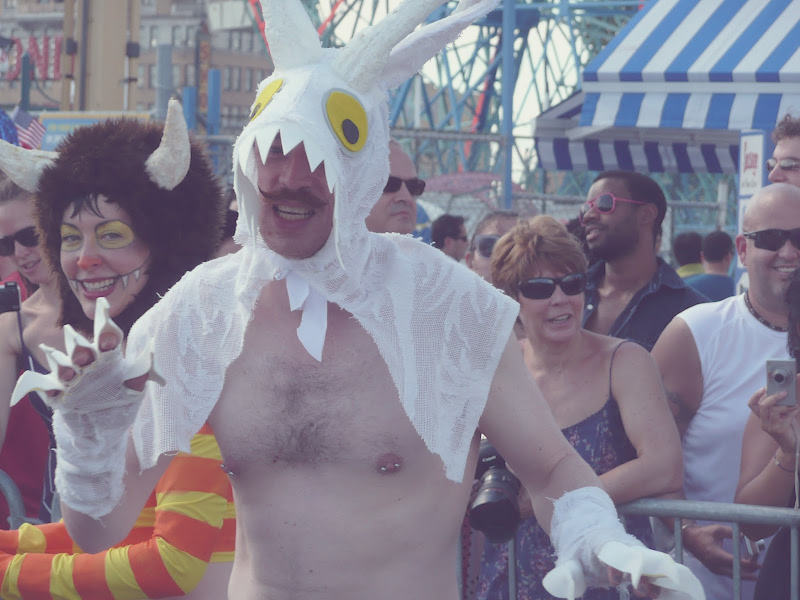 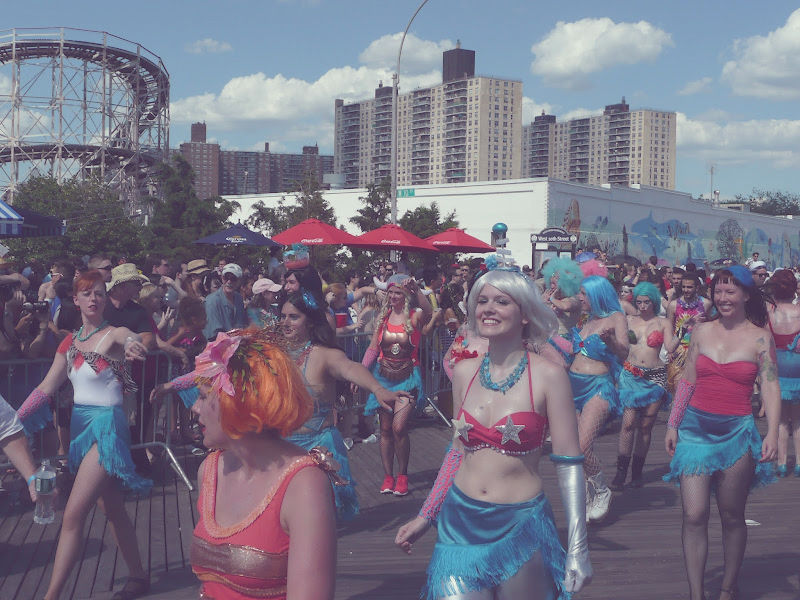 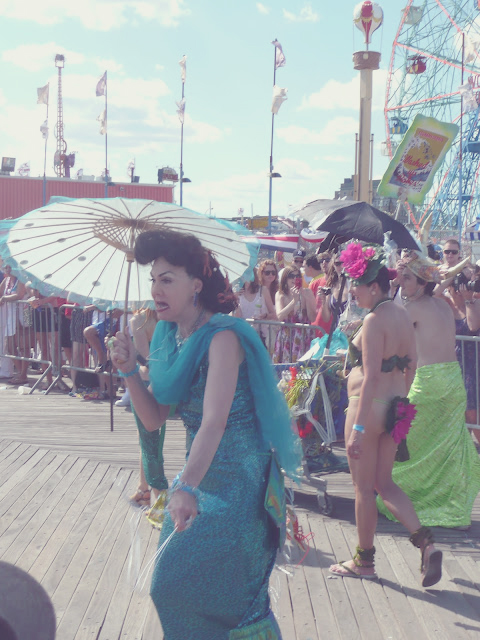 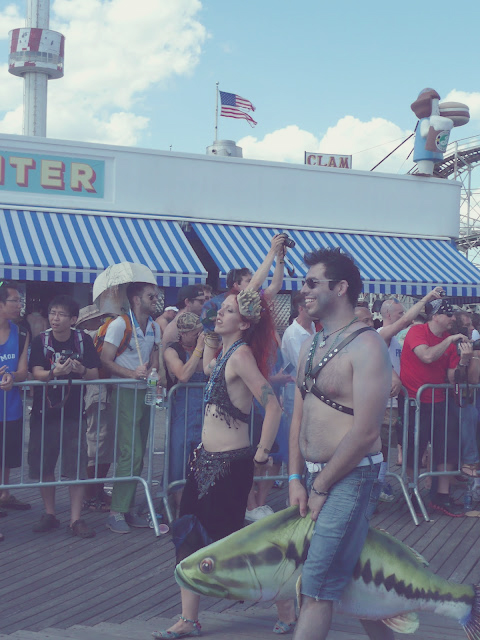 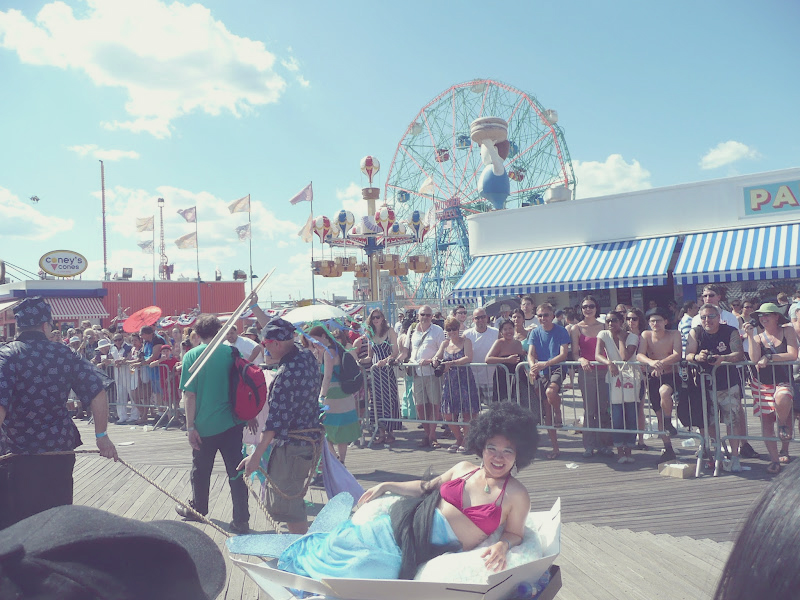 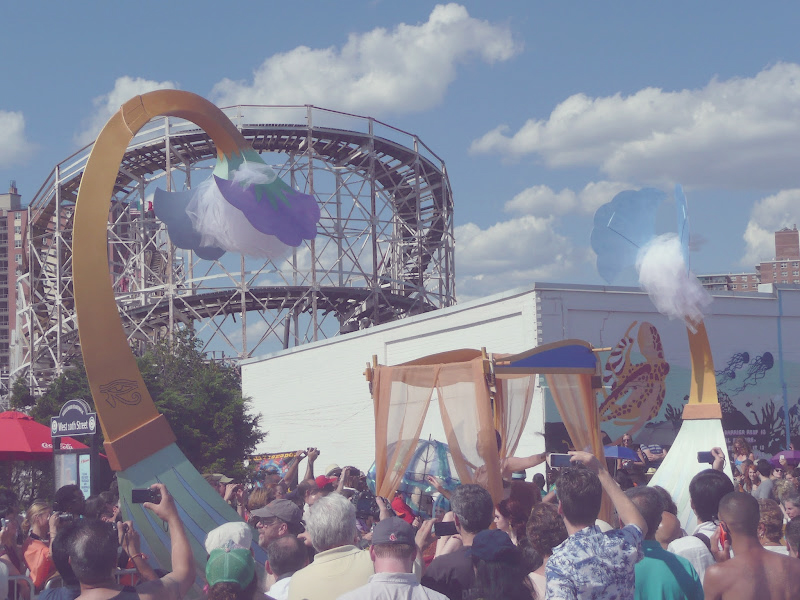 Once the sun sets, it’s time for the official after party – the Mermaid Ball. They set you loose in the beautiful New York Aquarium to frolic among the walrus, coral reefs, and jellyfish. There were several burlesque and side show acts held in the aquatheatre (loved those Brooklyn Peaches!) , and two stages with either live bands or a DJ. 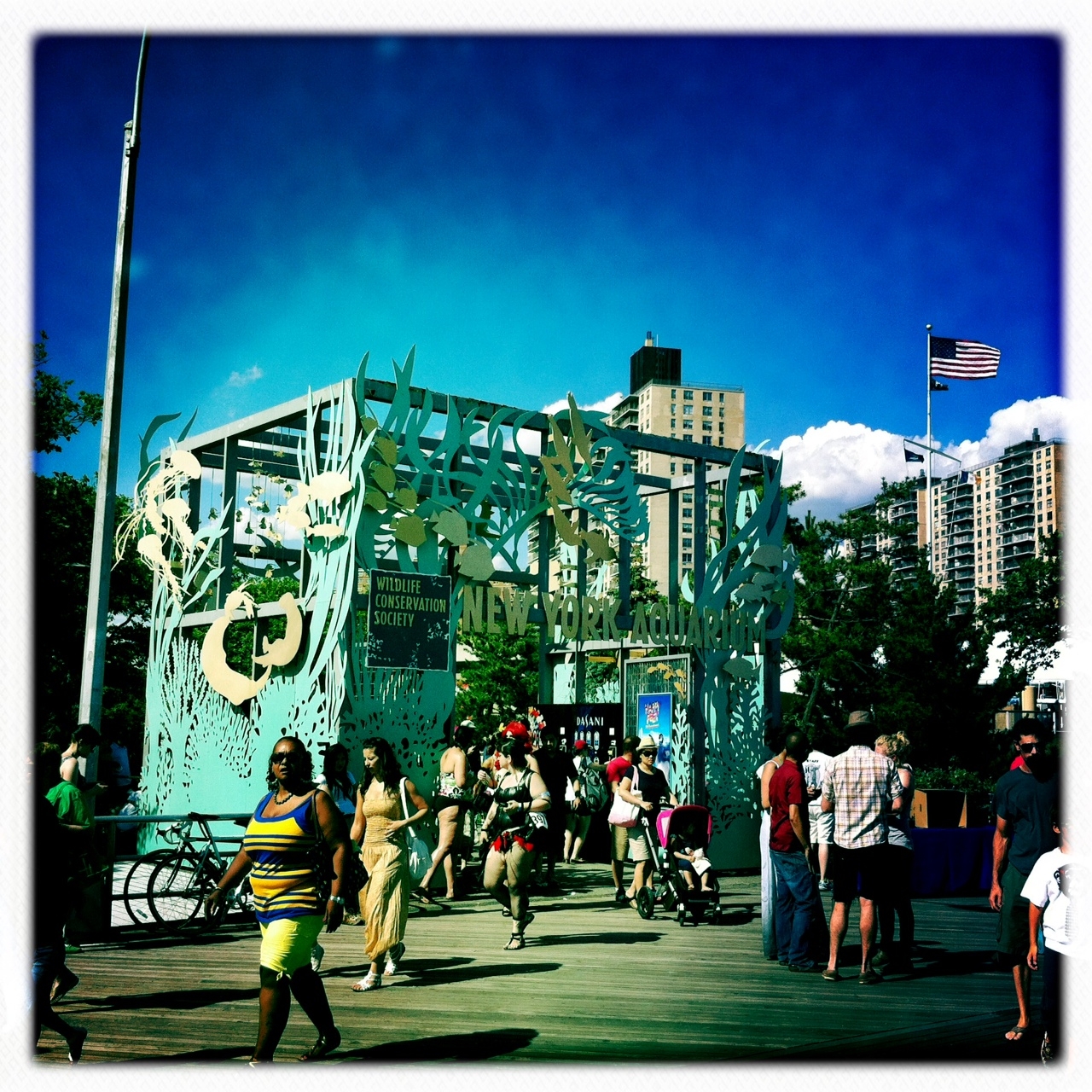 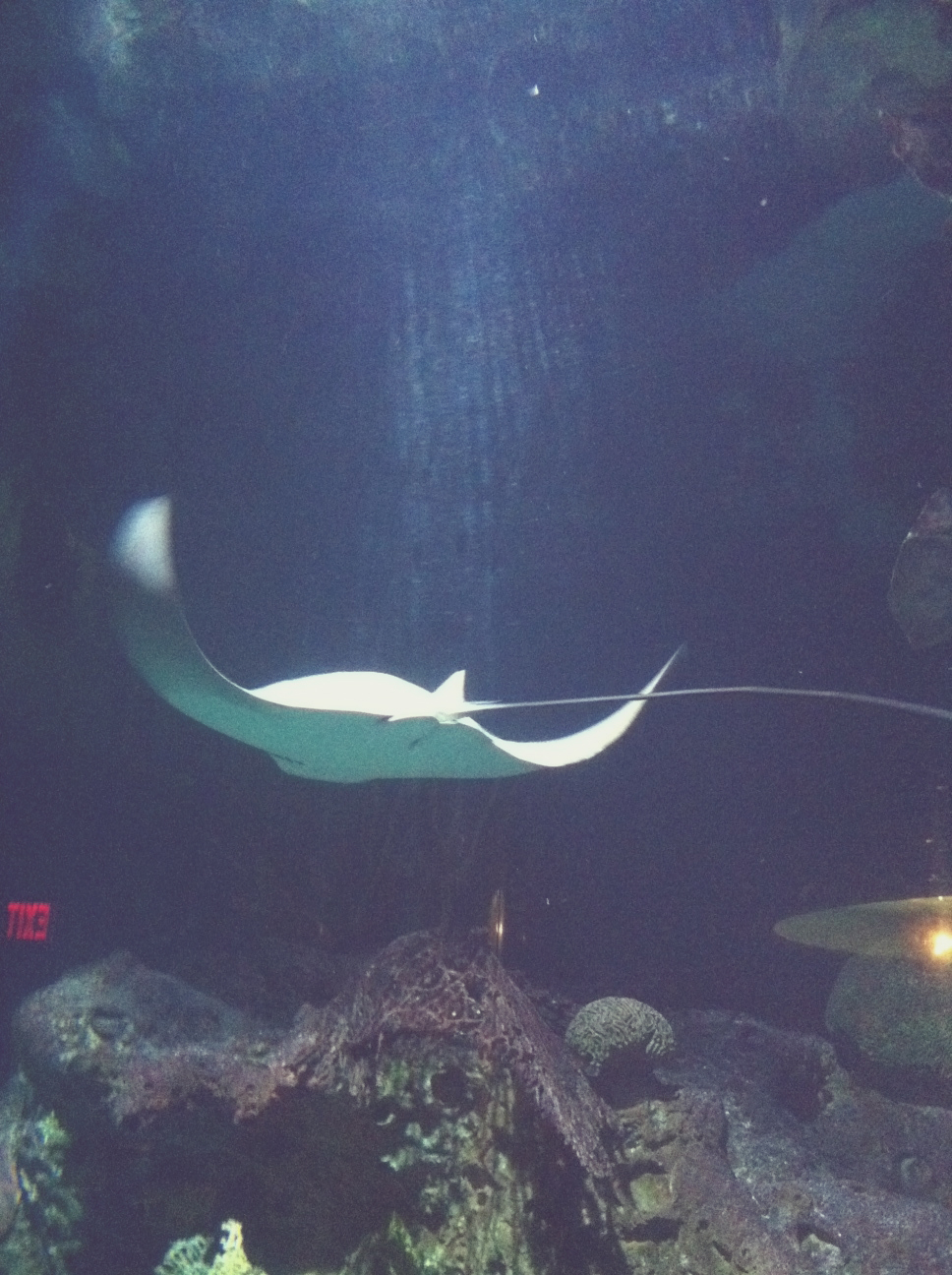 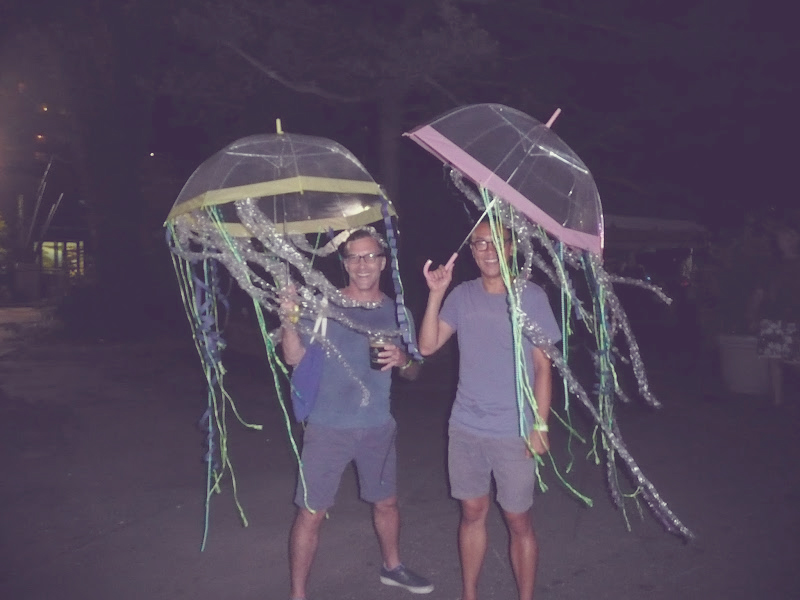 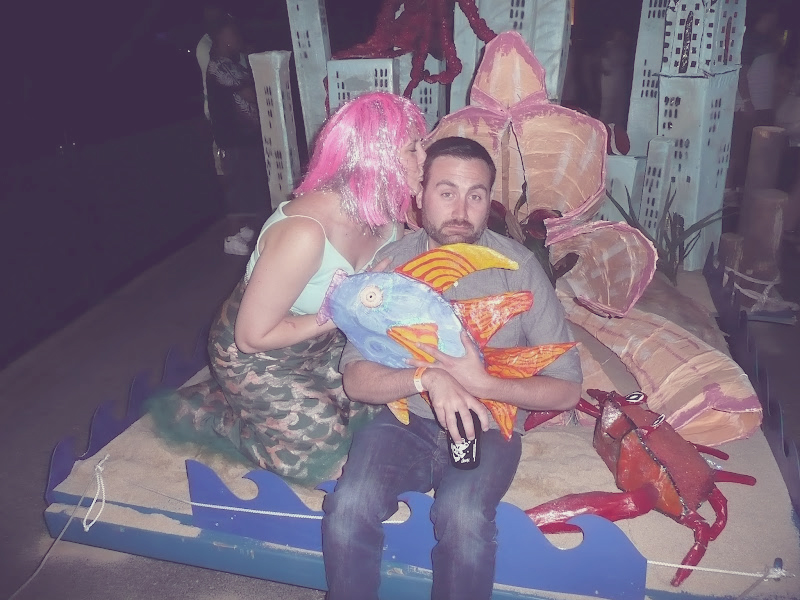 I’d have to say my favorite part of this whole experience was just walking around and seeing the lovely and creative costumes and the hilarious moments that occurred when tons of people are a little bit tipsy and dressed as ocean creatures – such as seeing a blowfish and a seahorse get stuck in an airstream. . . 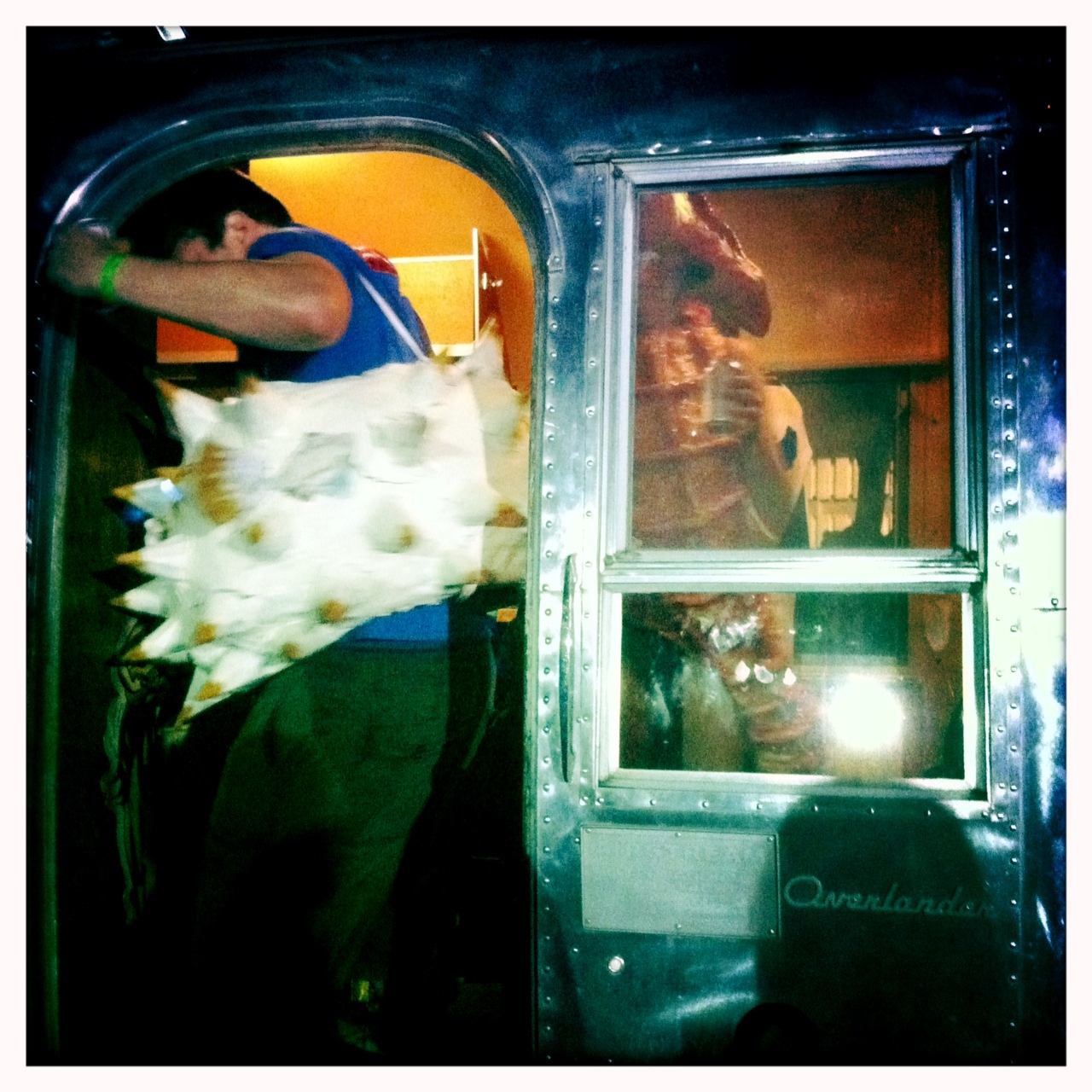 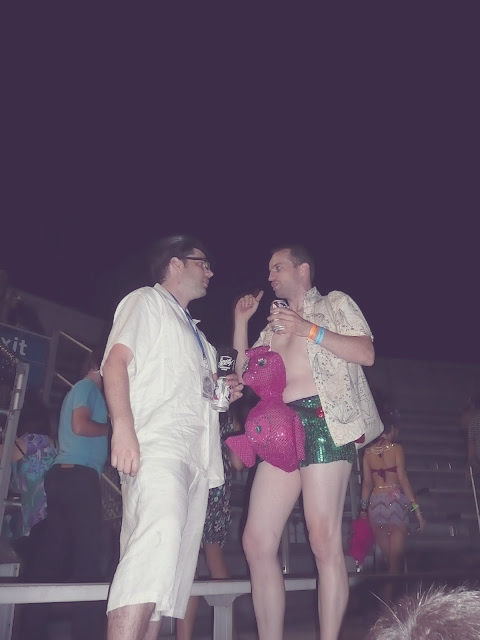