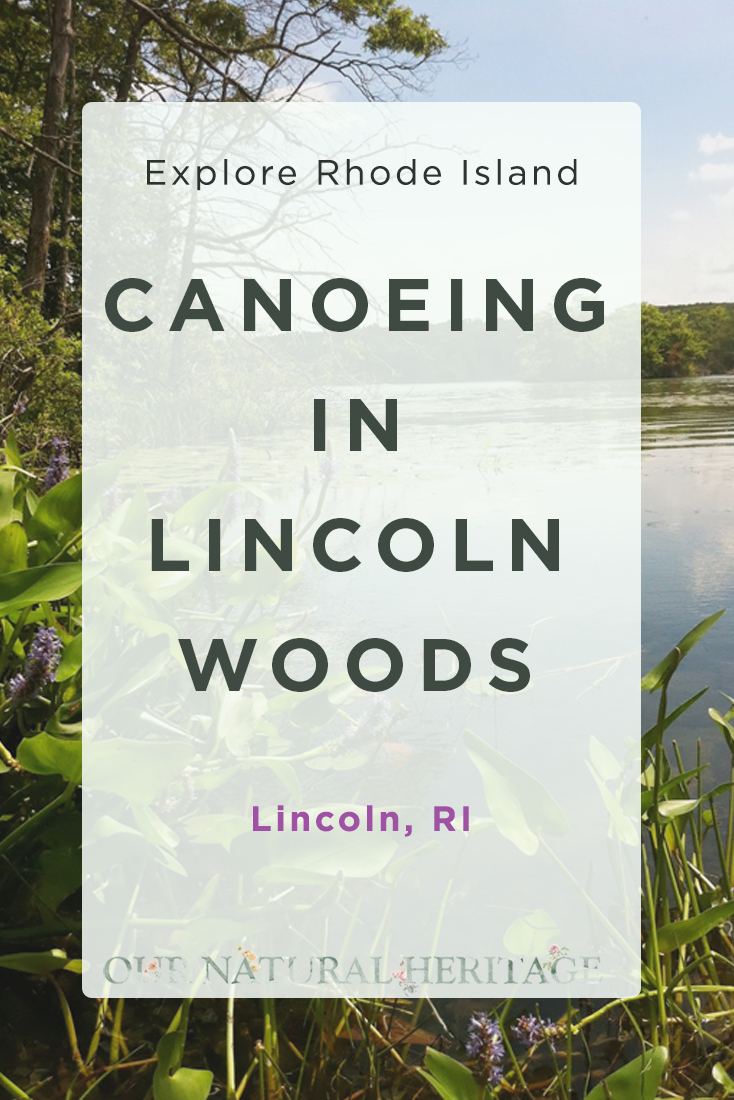 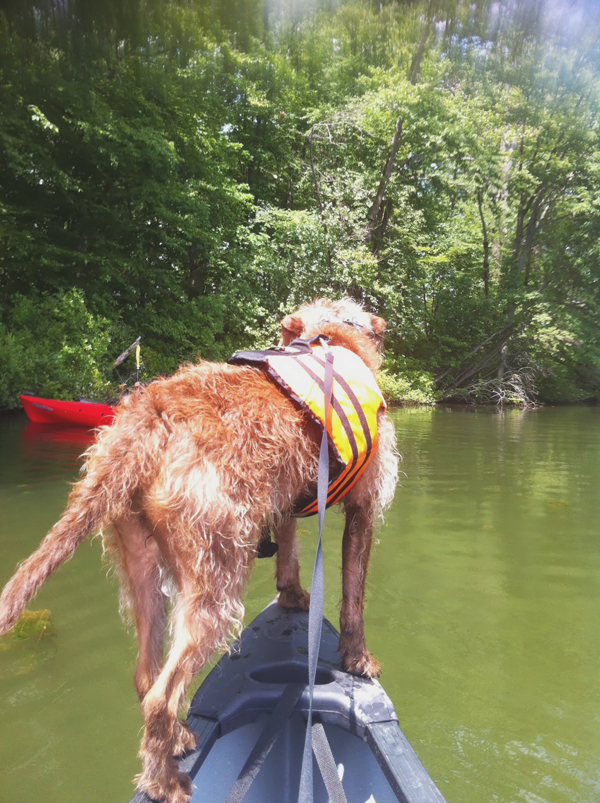 Last weekend, we rented a canoe with our friends Jen and Andy in Lincoln Woods State Park. Named after our country’s 16th president, Lincoln Woods is a sizable 627 acre property with game fields, trails for hiking, horseback riding, and biking, and two freshwater beaches. I only live about 40 minutes away and yet I hardly ever come here. After this visit, I vowed to return more often. It’s a beautifully maintained park – once you are inside it’s easy to think you’ve driven up north to New Hampshire. The park is popular throughout the year – in the winter many people ice skate on Olney Pond and snowmobile and snowshoe on the trails. 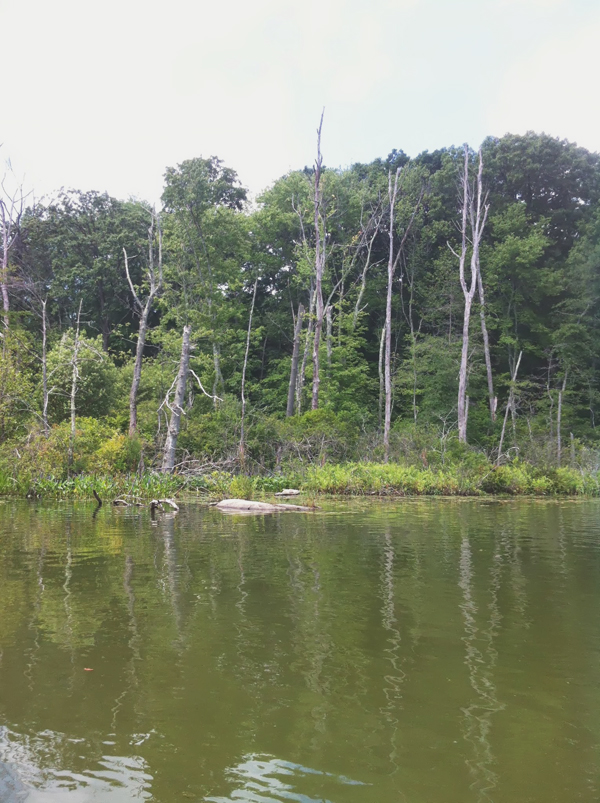 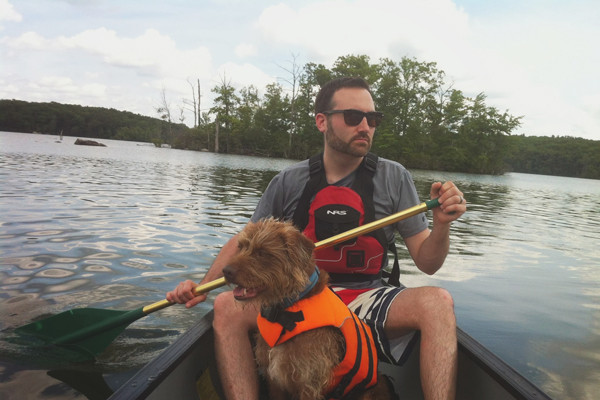 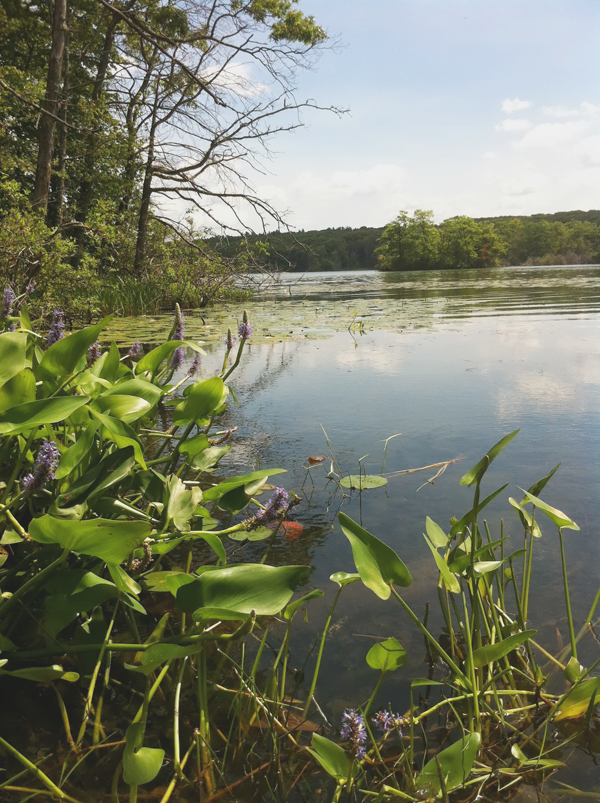 We rented our canoe from the new Eastern Mountain Sports Outpost located on the shores of Olney Pond – they also have kayaks and stand up paddle boards to rent. It’s staffed by very young and friendly college kids, who made me a bit nostalgic for those long, carefree summers during high school and college … 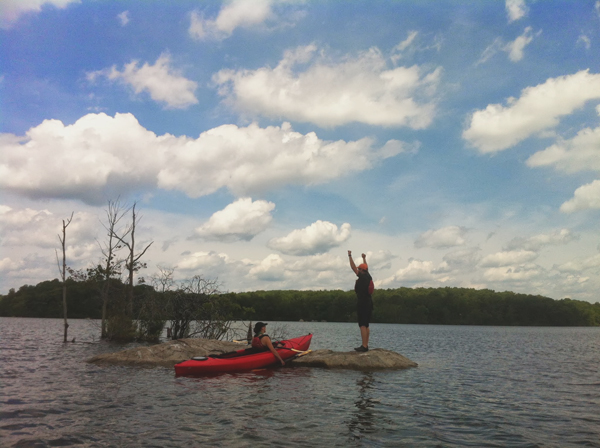 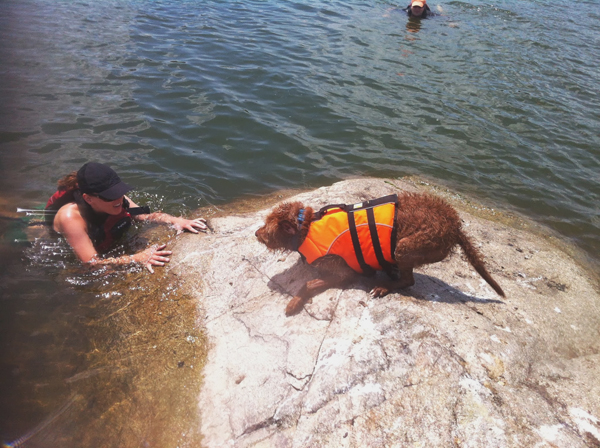 The pond was named after one of the original landowners. Though it’s hard to tell, Olney Pond is man-made, and was formed when the meadow was flooded to create a dam to power a nearby thread mill. 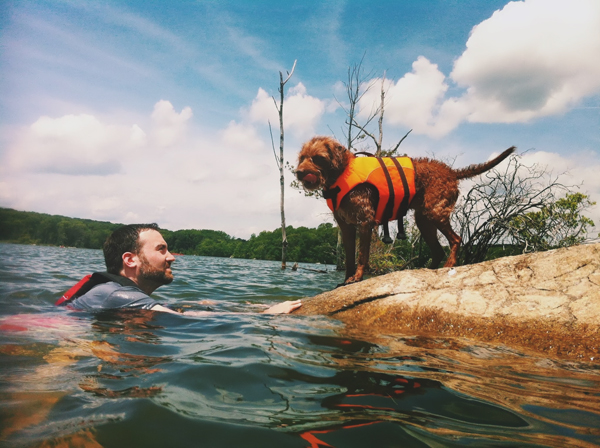