Today my office hosted an online webinar with Dr. Sylvia Earle. Dr. Earle is an oceanographer,  National Geographic Explorer in residence, and a crucial advocate for ocean exploration and conservation. The topic of  discussion was current ocean policy and what it means for early career scientists who want to study the marine environment. Dr. Earle said some very simple but inspiring things that really struck a chord with me . . . 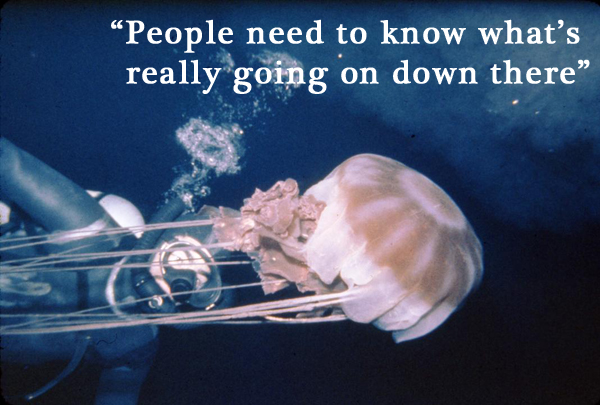 We don’t really see the effects of overfishing, or the result of plastic pollution. The ocean’s depth and vastness often hide these problems, but if the public was more aware of how serieous these problems are I think they would take action. I know many people are just trying to make it through each day – but it’s important to understand that the ocean is intricately connected to our health and economy. 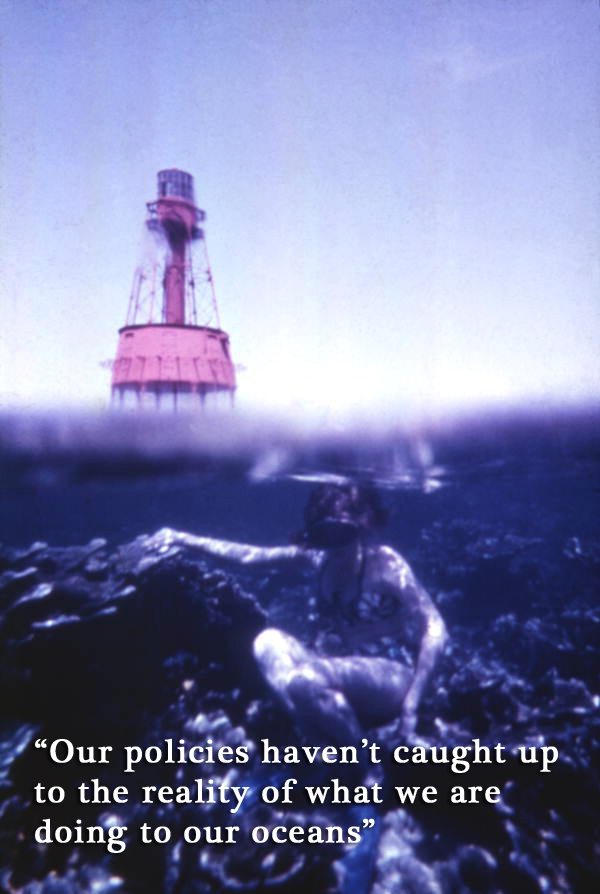 Important policy changes are happening but not nearly fast enough. This ties in to the message above –  people really need to know, to see, what is actually going on underwater and understand how these things do affect our daily lives. The United States recently altered fishery regulations to protect bluefin tuna, but certain bluefin populations have already declined 96%. 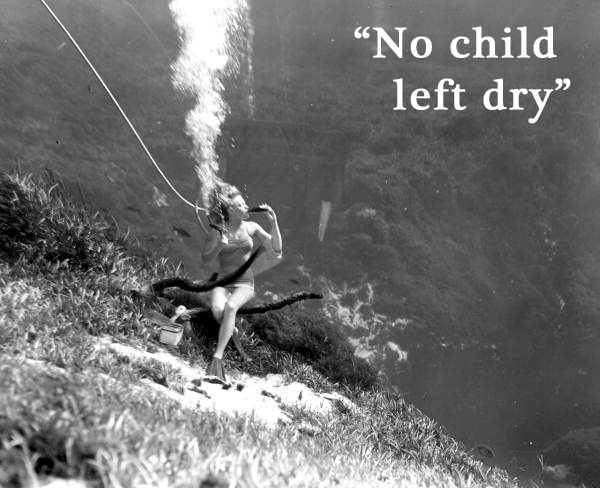 This is a play on the “no child left inside” movement. It’s true for children as well as the kid inside all of us – we can’t love what we do not know, so part of inspiring conservation ethics in people is to show them, teach them, get them in the ocean.

These themes aren’t new – they’ve been repeated over and over again throughout my education and are a part of most lectures on environmental conservation and sustainability. But to hear them from such a wise and experienced scientist, someone who’s been in involved in some of the most complex policy negotiations in the world, reaffirms my own beliefs about conservation and the impetus behind this blog .